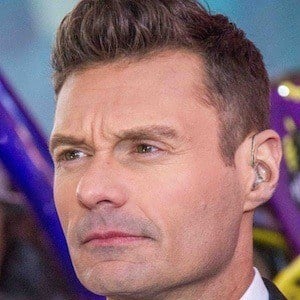 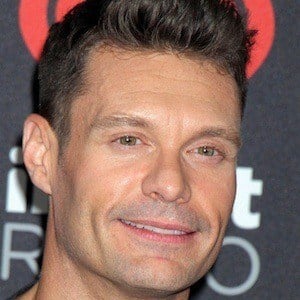 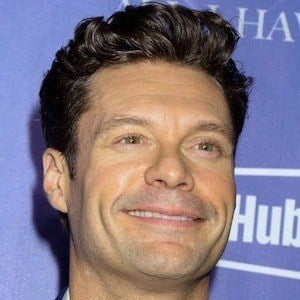 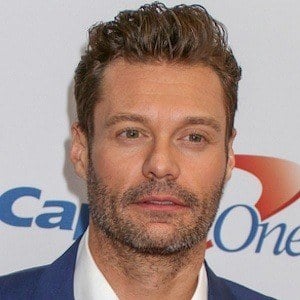 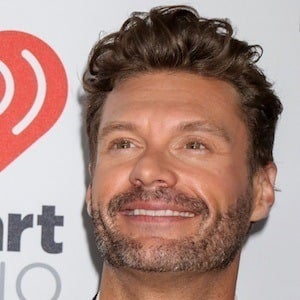 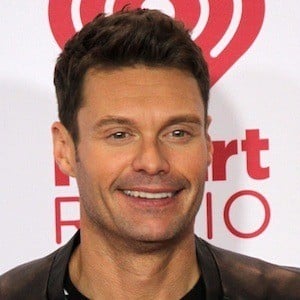 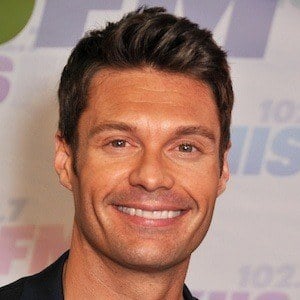 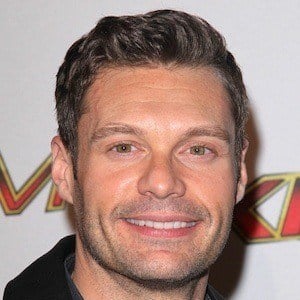 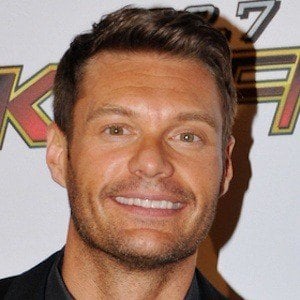 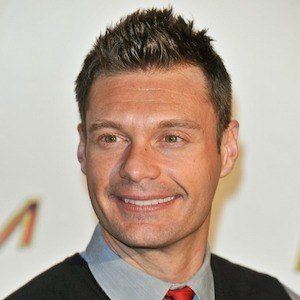 Best known as the host of TV's reality competition show, American Idol, and KIIS-FM's On Air with Ryan Seacrest.

He frequently had arguments with Simon Cowell on the set of American Idol.

Ryan Seacrest Is A Member Of