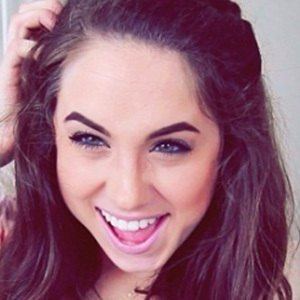 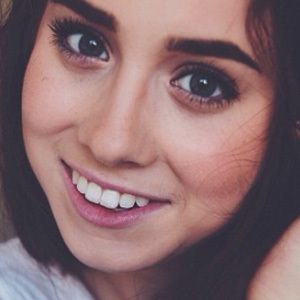 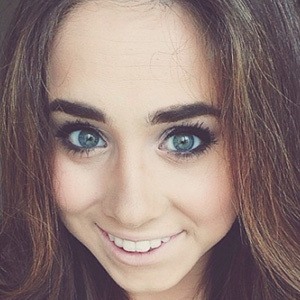 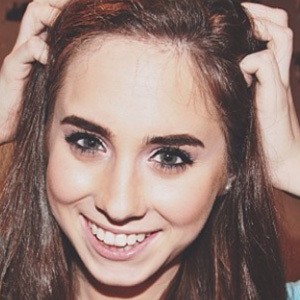 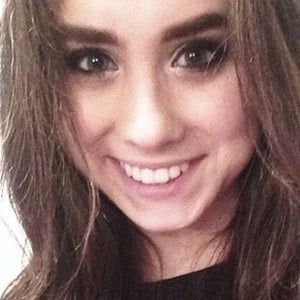 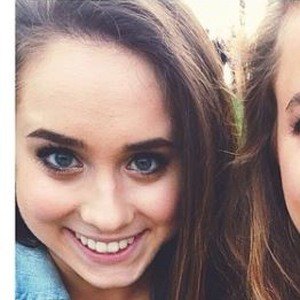 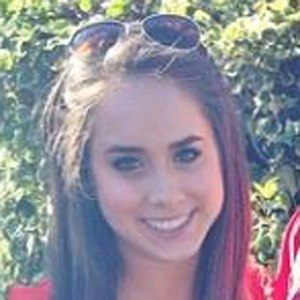 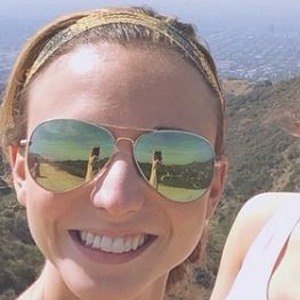 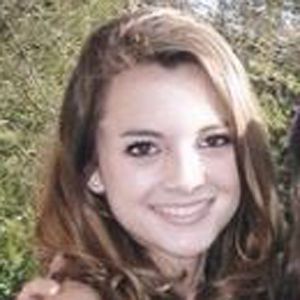 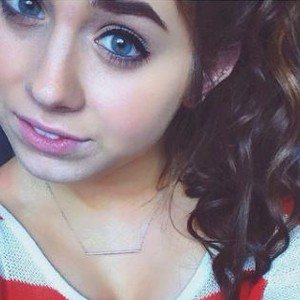 Beauty, fashion and lifestyle vlogger who has built a following through her makeup tutorials, "What's In My Bag?" videos, and personal vlogs posted to her self-titled YouTube channel. Her channel has earned more than 110,000 subscribers.

She was a very active gymnast as a child. She became interested in YouTube's beauty community as a high schooler and posted her first video in August 2010.

She spoke on a panel at Generation Beauty in Los Angeles in 2015.

Her mother passed away from cancer in June 2011. She also has an older sister.

She has featured singer and guitarist Landon Austin on her channel.

Kacey Laine Is A Member Of