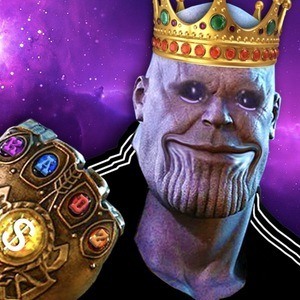 Social media star who became known for his comedic meme-generating content. His popular videos spoofing such personalities as Jake Paul have helped him earn over 500,000 subscribers on YouTube.

His video called YouTube Rewind 2018 But the Cringe Is Counted topped 5 million views after just 2 months.

He has created content featuring John Cena and Will Smith.

Kadz Is A Member Of