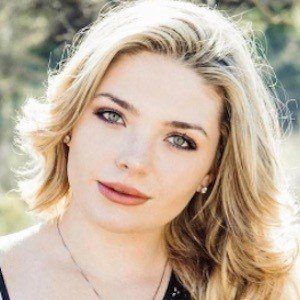 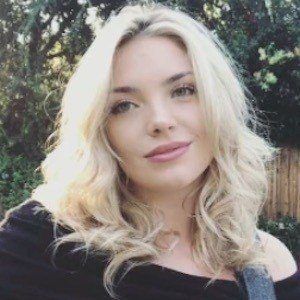 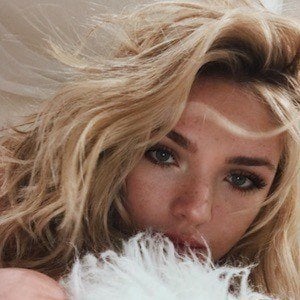 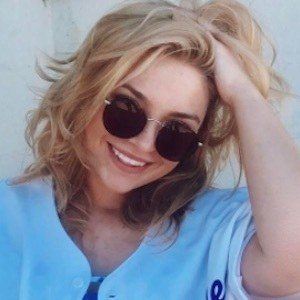 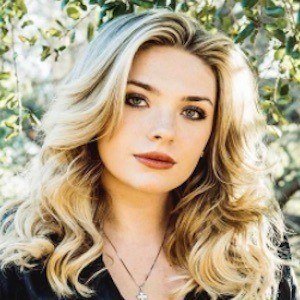 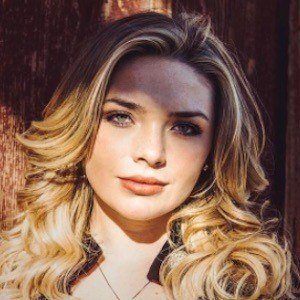 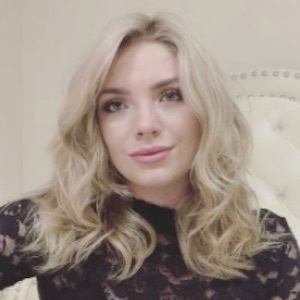 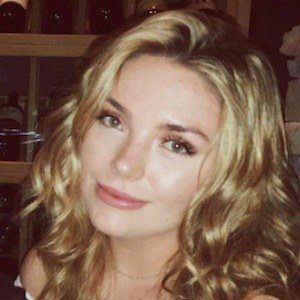 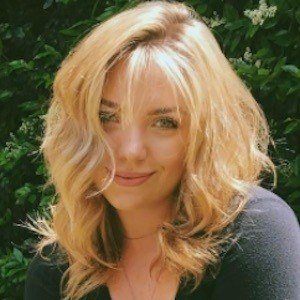 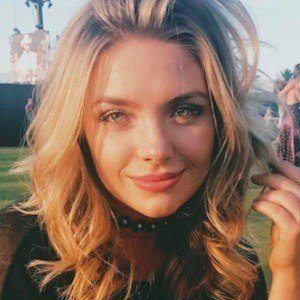 Country singer and occasional actress who released her debut EP, Nashville Stickup, in 2015. As an actress, she has appeared on the shows Mixology and Kickin' It. She has also appeared in the films Young Again and The Legend of Beaver Dam.

She is passionate about martial arts and has been trained in Muay Thai.

She has a brother named Kyle with whom she is very close.

She appeared with actor LJ Benet in the award-winning 2010 musical The Legend of Beaver Dam.

Kailey Swanson Is A Member Of