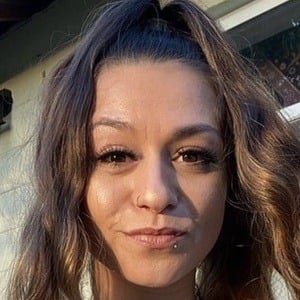 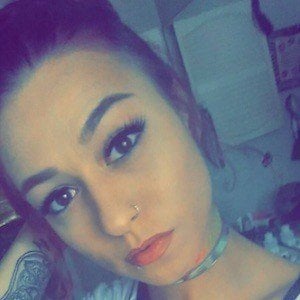 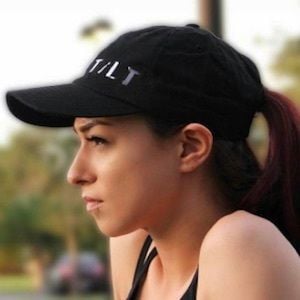 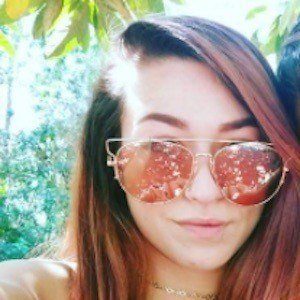 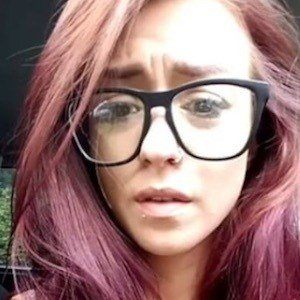 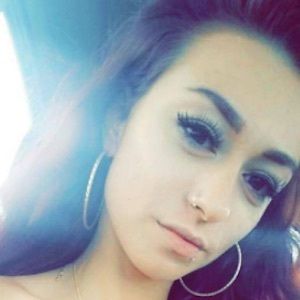 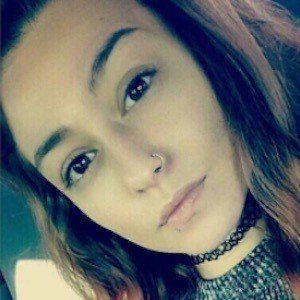 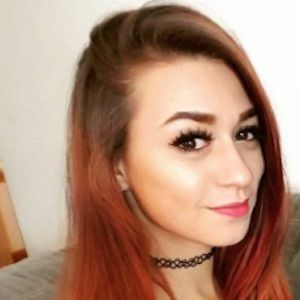 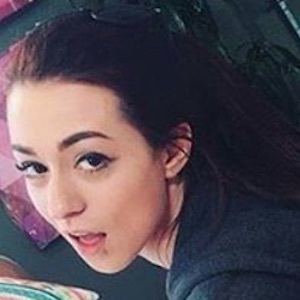 Rocketed to fame in 2016 after joining the cast of the sixteenth season of Oxygen's Bad Girls Club.

She was previously a cheerleading captain before dedicated herself to social media.

She has over 60,000 followers on Instagram where she posts a variety of pictures from her daily life and travels.

She has lived in Florida and New Hampshire.

She was joined in the cast of the sixteenth season of Bad Girls Club by Tabatha Robinson.

Kailie Lima Is A Member Of