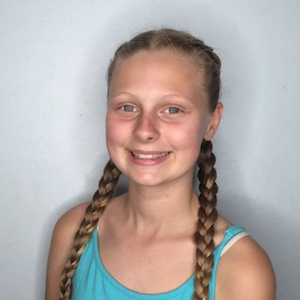 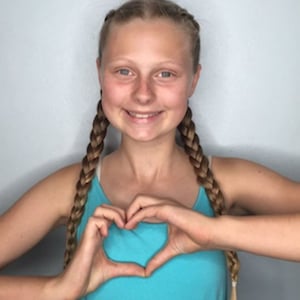 Funimate star known simply as Mieka, who earned her first feature on the platform in June 2017. She would later earn the Platinum badge in 2018.

She joined Funimate in May 2017 and earned her verification star in December 2017. She has since earned over 90 Funimate features.

She can be found on Instagram under the handle funimatemieka.

She is from Sydney, Australia and has a sister named Dharma who's also starred on Funimate.

She ranked in Funimate's top 20 leaderboard alongside Txunamy in July 2017.

Mieka Gregory Is A Member Of