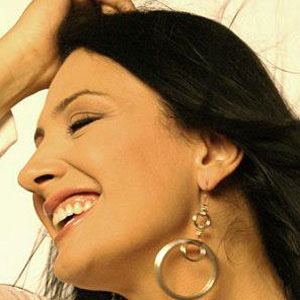 Singer-songwriter who founded the band Kaliopi and released the hit single "Bato."

She entered many music contests hoping to catch her big break.

She started her own record label, Kaliopi Music Production, in 2000.

She recorded a song called "Let Me Love You," which shares a title with a single by Ne-Yo.

Kaliopi Bukle Is A Member Of