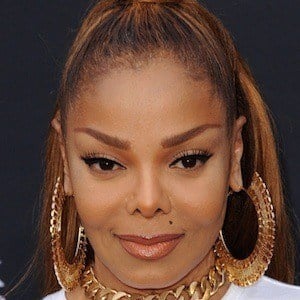 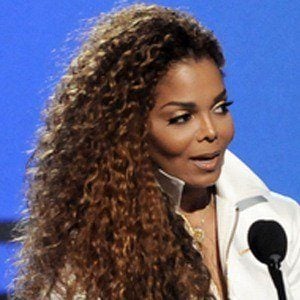 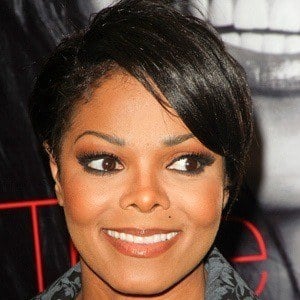 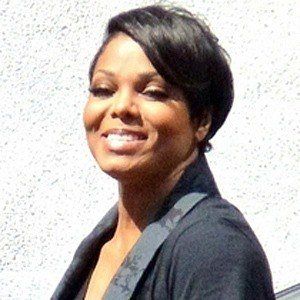 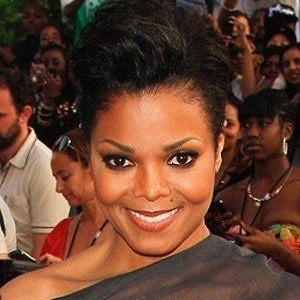 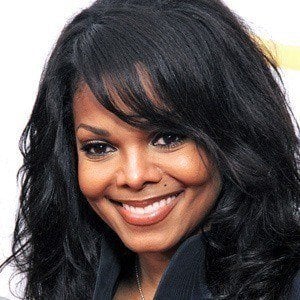 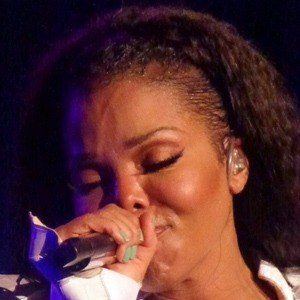 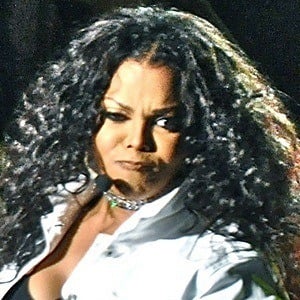 Pop singer who gained attention with her fifth album Janet and who became one of the most successful pop artists in history, selling over 150 million records.

She was raised as a Jehovah's Witness along with her nine siblings, including Michael Jackson. She dreamed of becoming a jockey.

She performed "Rock Your Body" with Justin Timberlake during the Super Bowl XXXVIII in 2004.

She appeared in the 2007 Tyler Perry film called Why Did I Get Married?

Runaway
Make Me
Together Again
More