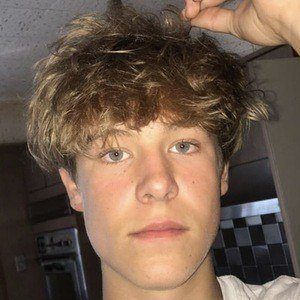 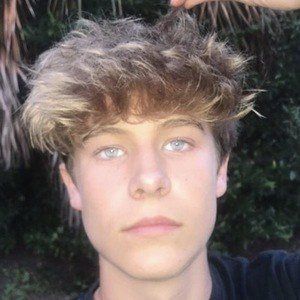 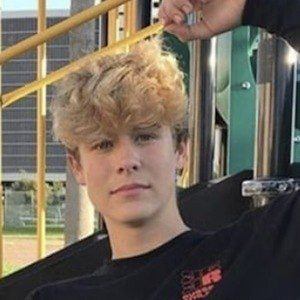 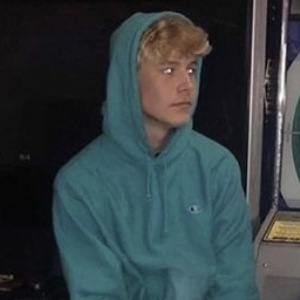 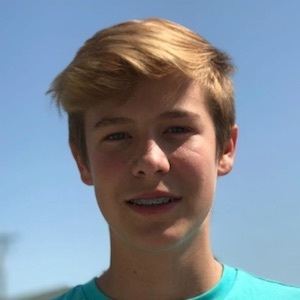 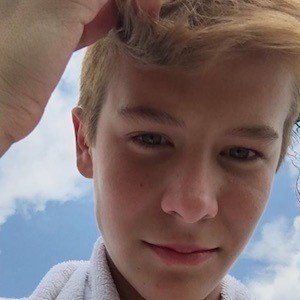 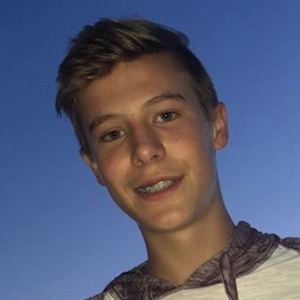 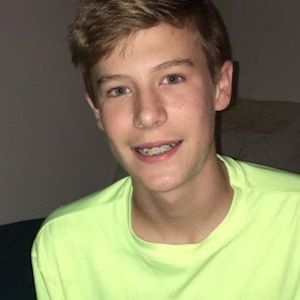 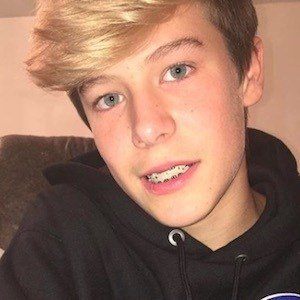 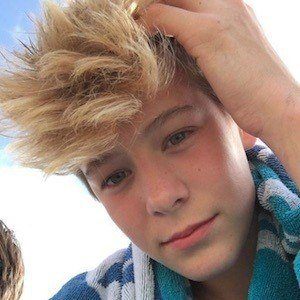 Social media star who gained fame on Instagram posting a plethora of selfies.

He launched a self-titled YouTube channel where he posted challenges and Q&A videos.

Some of his YouTube idols include Tanner Fox and Jake Paul.

Kam Houston Is A Member Of