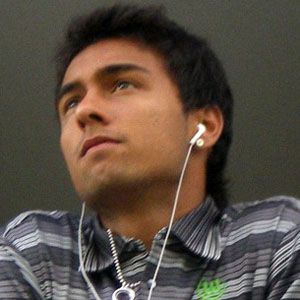 American forward who began his MLS career with the Colorado Rapids in 2012.

He first played professionally with the Orange County Blue Star in 2005, appearing in 7 games and scoring 1 goal.

He was born to a Trinidadian father and an American mother of Hawaiian origin.

He joined midfielder Landon Donovan on the United States national team in 2007.

Kamani Hill Is A Member Of