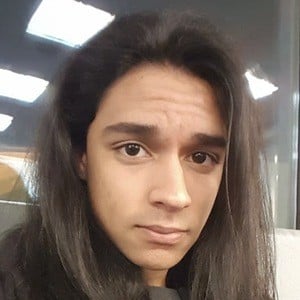 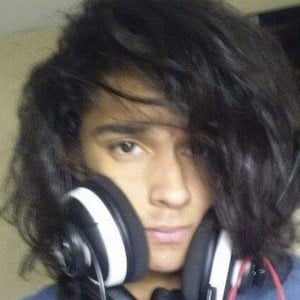 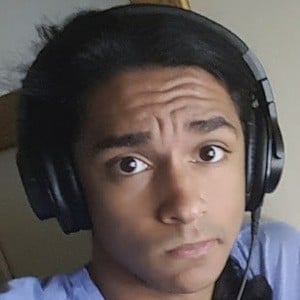 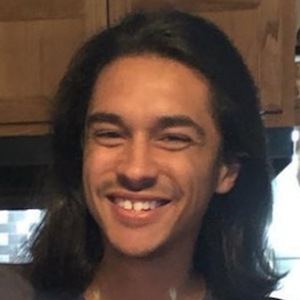 YouTube star who has risen to fame for his Kamex channel. He has earned more than 64 million views for his original game and game character-based songs and remixes, primarily Undertale and Pokemon remixes.

His full name is Erick Nuñez. Both of his parents are Dominican.

He and Trickywi are both famous music makers on YouTube.

Kamex Is A Member Of