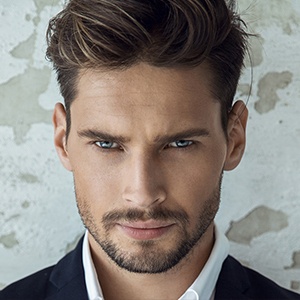 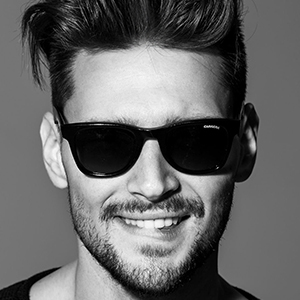 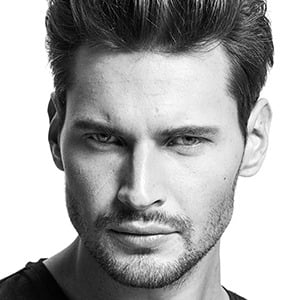 Model and Instagram star who is known for his work in contemporary male fashion. He can be seen on his Instagram modeling for companies and brands such as James Button, Bellera, and Tonny Eyewear and shares the modeling shots with his over 90,000 followers.

He first began sharing his modeling shots to Instagram in February of 2014.

He is known for having earned representation from the Polish modeling agency United For Models. His photos have landed him press coverage in several magazines including Men's Health, Glamor, and Playboy.

He was born and raised in Cracow, Poland; he later moved to Warsaw in 2016.

He posted a picture with fellow model and reality television star Malgorzata Rozenek to his Instagram in August of 2017.

Kamil Nizinski Is A Member Of