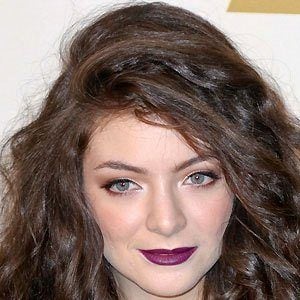 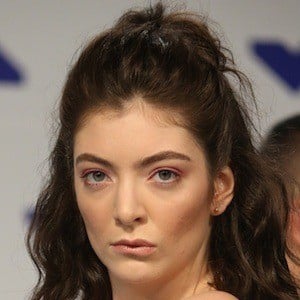 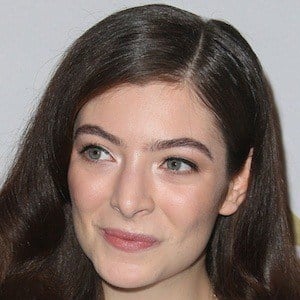 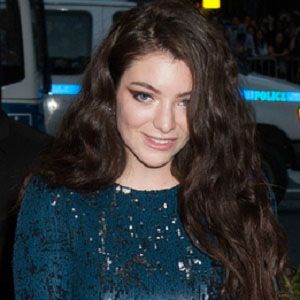 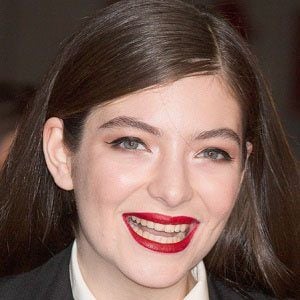 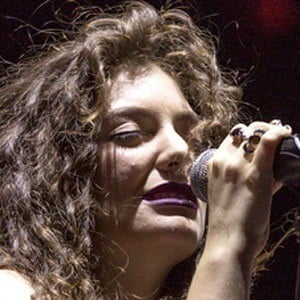 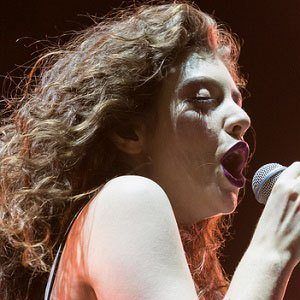 Singer who has a debut EP called The Love Club that was released in November 2012. Her single "Royals" led her to be nominated for three Grammy Awards.

She joined a drama group when she was five years old and later attended Belmont Intermediate School where she won a talent show in 2009.

She comes from a Croatian and Irish family. She has two sisters named Jerry and India and a brother named Angelo. She has been dating record producer Justin Warren since 2018. She previously dated photographer James Lowe.

She has stated that she grew up listening to musicians like Otis Redding.