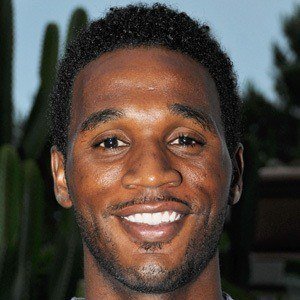 American former professional basketball player who entered the 2002 NBA Draft. He was selected by the Toronto Raptors with the 20th overall pick but was quickly traded over to the Los Angeles Lakers.

As a junior in college he averaged 19.8 points per game for the University of Missouri's men's basketball team.

He formally retired from professional basketball in January 2014.

He is from Kansas City, Missouri.

During his stint with the Los Angeles Lakers he played a minor backup role to Kobe Bryant.

Kareem Rush Is A Member Of