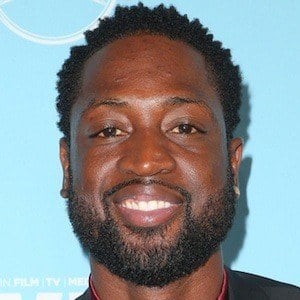 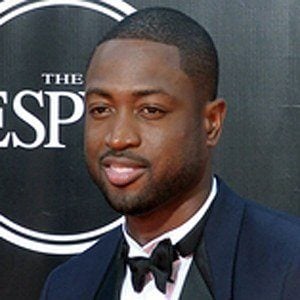 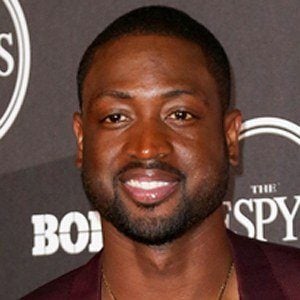 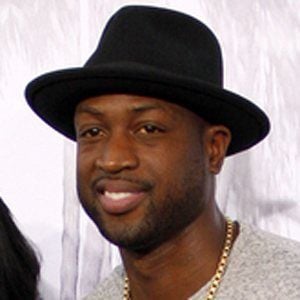 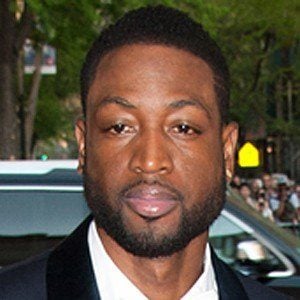 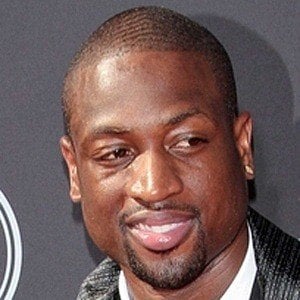 2006 NBA Finals MVP with the Miami Heat who won two more championships with the team in 2012 and 2013. He was an All-NBA First Team selection in 2009 and 2010. After 13 years with Miami, he had brief stints with the Chicago Bulls and Cleveland Cavaliers before returning to the Heat in 2018.

He played alongside his stepbrother Demetris McDaniel at Harold L. Richards High School in Oak Lawn, Illinois, then went on to star at Marquette University for two seasons.

He was referenced in the 2009 Jay-Z and Alicia Keys song "Empire State of Mind."

He became a father in 2002 when his son Zaire was born. He then had two more children, a daughter named Zaya and a son named Xavier. He married actress Gabrielle Union on August 30, 2014. He and Union welcomed a daughter named Kaavia in 2018.

He, Chris Bosh, and LeBron James, all of them top 5 picks in the 2003 NBA Draft, teamed up for four seasons in Miami, becoming known as the Big Three and winning two NBA titles.

Dwyane Wade Is A Member Of