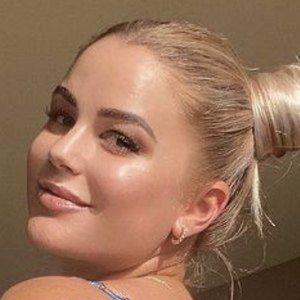 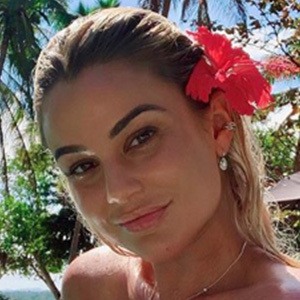 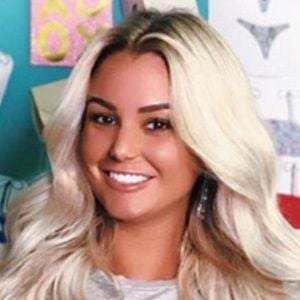 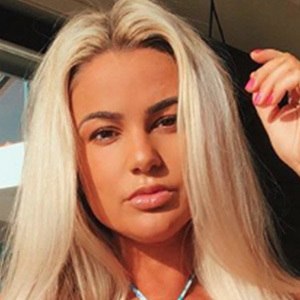 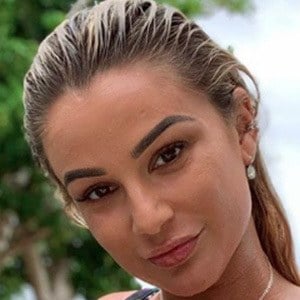 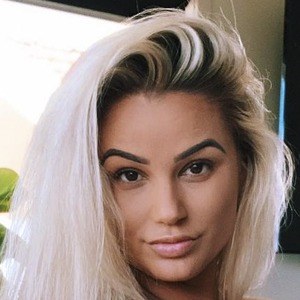 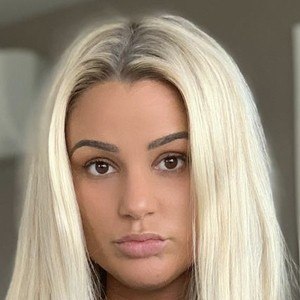 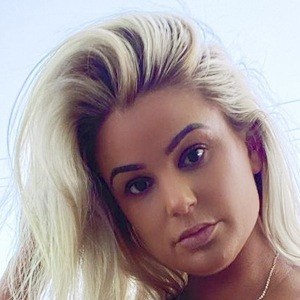 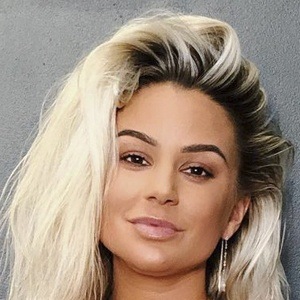 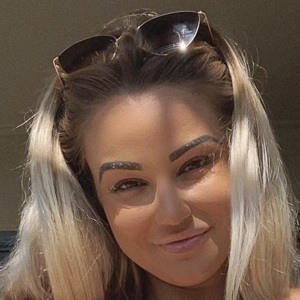 Australian beauty most well known as the owner of the swimwear brand Moana Bikini. She is also an Instagram Queen, having earned more than 1.1 million followers sharing her beachside snaps.

A self-taught designer who gained her skills through YouTube, she launched Moana Bikini in 2011.

Through Moana Bikini, she has also released the fitness and nutrition guide Bikini Body Burn.

Her boyfriend, Ryan Jones, has often appeared in photos on her Instagram feed.

Like Sheridyn Fisher, she has become a prominent swimwear designer.

Karina Irby Is A Member Of