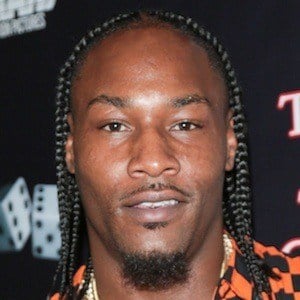 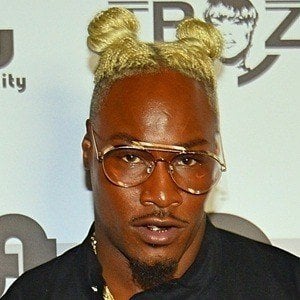 Named Lazell Shaw, but best known as Zellswag, he is a culture stylist and creative director for his own fashion streetwear brand. He is known for his eccentric style that blends together the world of high fashion, casual streetwear, and hip hop. He is featured on the show Love and Hip Hop on VH1.

He began by posting different outfits to his social media. He has continued to update his posts and styles increasing his following dramatically after his premiere on Love and Hip Hop.

Born and raised in Cincinnati, Ohio he moved to Los Angeles to pursue a career in fashion.

Zellswag Is A Member Of