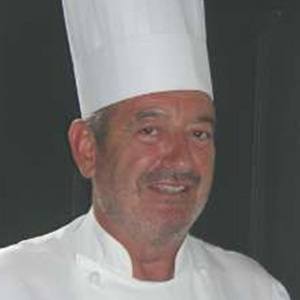 Spanish chef and television presenter who's known for his cooking show La cocina de Karlos Arguiñano. He, along with his sister Eva, became featured chefs on the Cocina Abierta YouTube channel which has acquired 60,000 subscribers.

His catchphrase is "Rico, rico y con fundamento" which translates to "Tasty, tasty and with nutritional value."

His parents' names are Pepi and Carlos. He's the eldest of four siblings.

Jorge Brazález and Samantha Vallejo-Nagera are other high-profile chefs with Spanish ancestry.

Karlos Arguiñano Is A Member Of