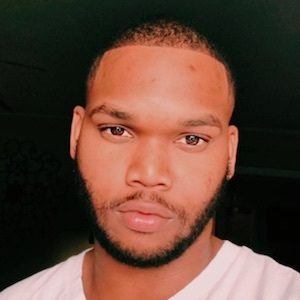 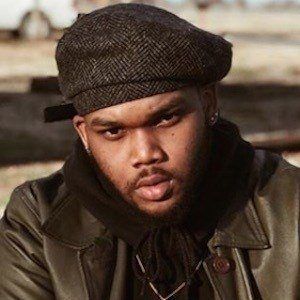 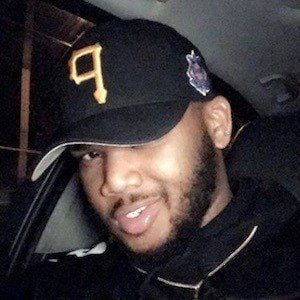 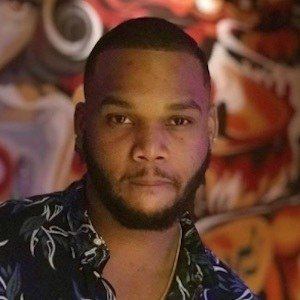 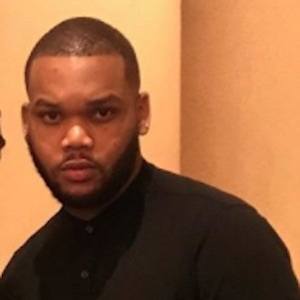 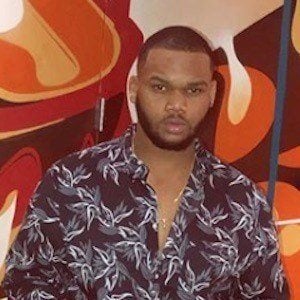 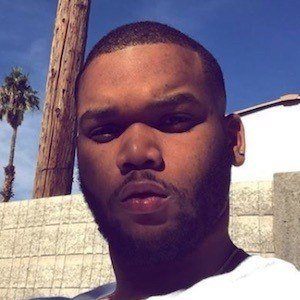 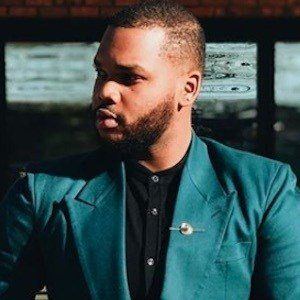 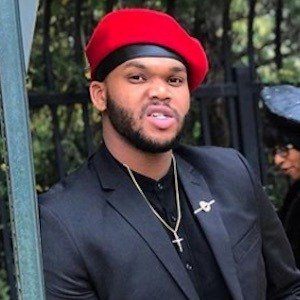 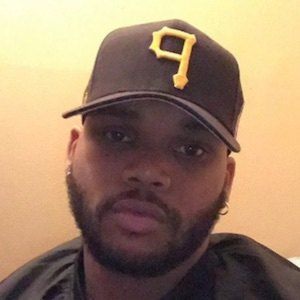 Instagram sensation who has earned legions of fans through his church-themed comedy videos, wherein he plays a variety of original characters. To date, his account has attracted more than 950,000 followers.

He was raised in a Pentecostal church and attended the University of Arkansas at Pine Bluff.

He has sold t-shirts bearing the faces of many of his characters.

He has three brothers and a sister.

He and Corbin Nottage are both Instagrammers who grew up in Missouri.

Karlton Humes Is A Member Of