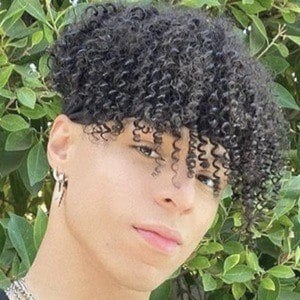 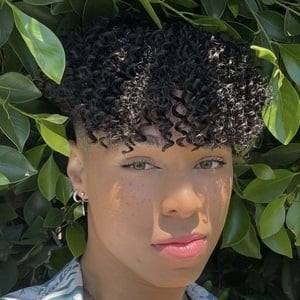 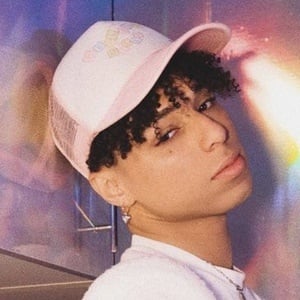 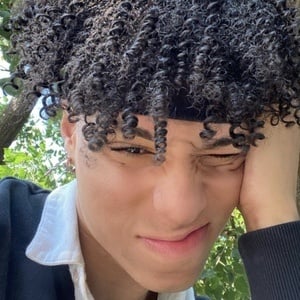 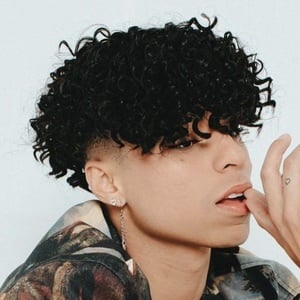 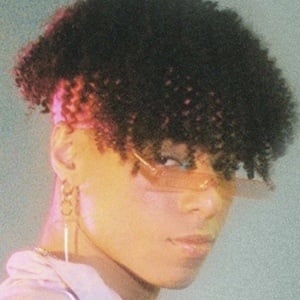 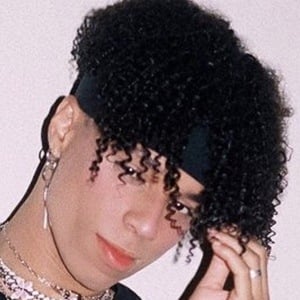 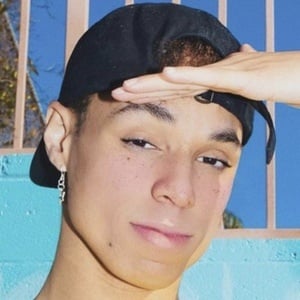 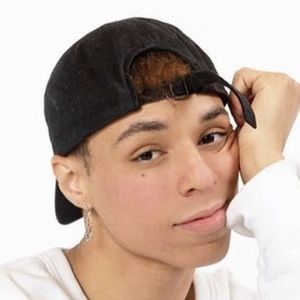 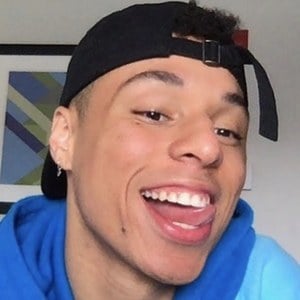 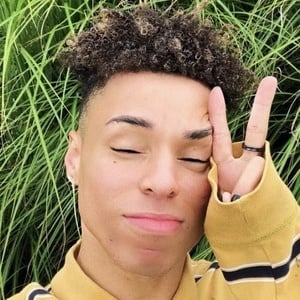 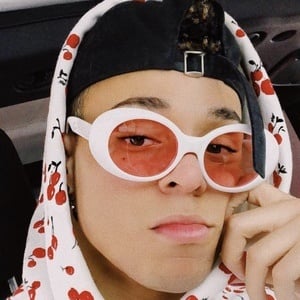 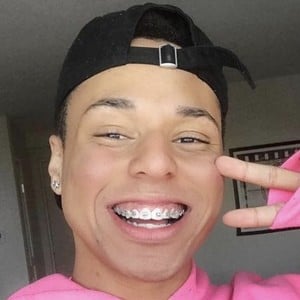 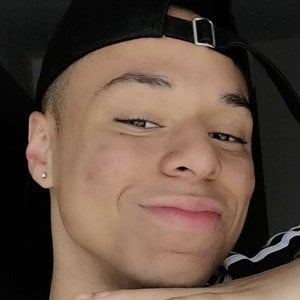 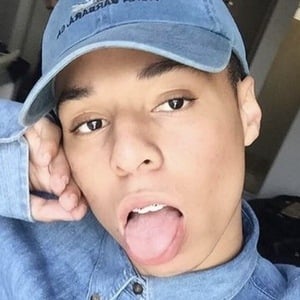 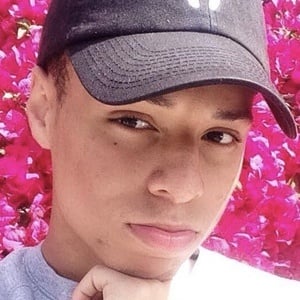 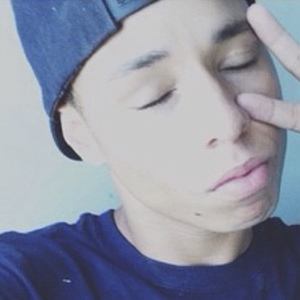 Social media personality and comedian known online by the persona Larray. He has over 8 million subscribers on his YouTube channel, where he posts a range of comedic videos, occasionally involving video games such as Roblox. He released the original song "First Place" in February 2018. He was previously a member of the popular TikTok collective Hype House. His full name is Larri Merritt.

He was insecure about everything and cared about what people thought about him before finding his voice on social media. He was previously popular on Vine, earning over 100,000 followers before the app was discontinued.

He joined a collaborative YouTube channel known as 2BusyOnline along with two others who go by Hails and Lissette. He's amassed over 25 million on his larrayeeee TikTok account. In 2020, it was announced that he would star in a movie where he would travel in time to 1992. He has been signed to the talent agency A3 Artists Agency.  He hosted The Streamy Awards in 2021.

He was born at Kaiser Hospital in Los Angeles, California. He has 13 siblings. He often tweets about things his mother says. In April 2019, he began dating fellow social media star Brady Potter. The couple later broke up in 2021.

He posted an Instagram photo with Rickey Thompson in May of 2015.

Larray Is A Member Of