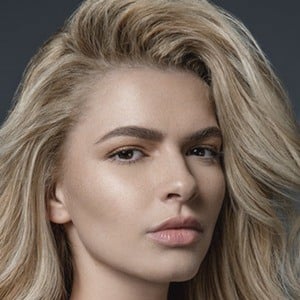 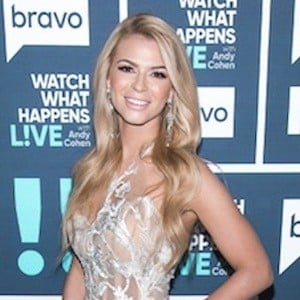 Famous as an official cast member on the popular Bravo reality TV series Below Deck Mediterranean. She debuted on the series during its third season in 2018 as the third stew.

She earned her bachelor's degree in psychology from Stony Brook University in 2015.

She has seen her kaseylcohen Instagram account grow to more than 70,000 followers. She has frequently been featured in Bravo's Daily Dish.

Her mother is of Colombian descent.

She grew up as a close personal friend of Ariana Grande.

Kasey Cohen Is A Member Of