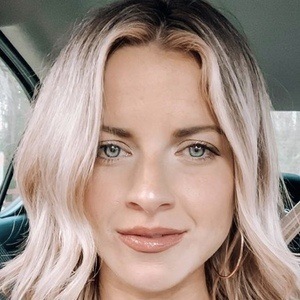 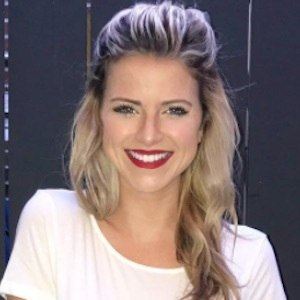 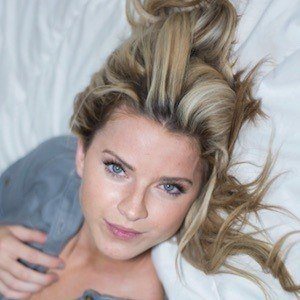 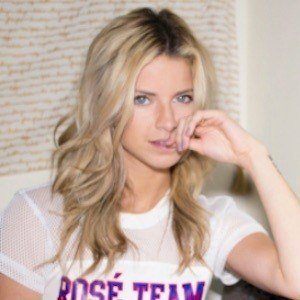 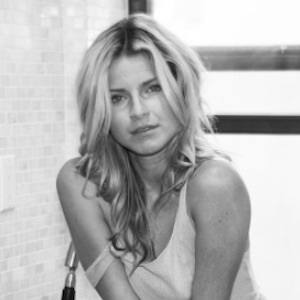 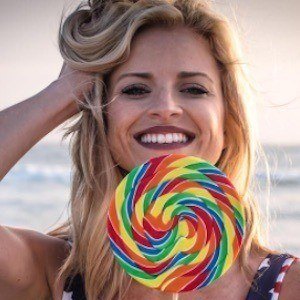 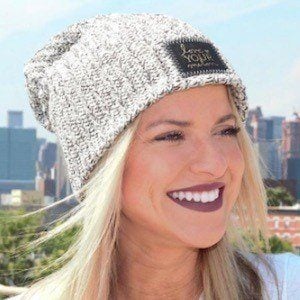 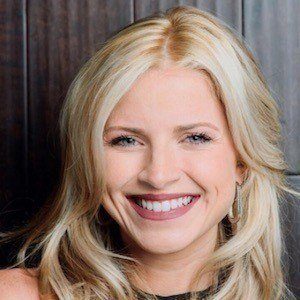 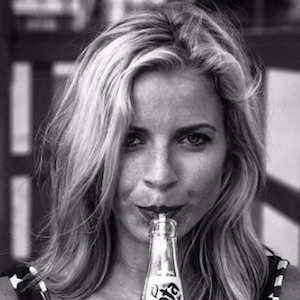 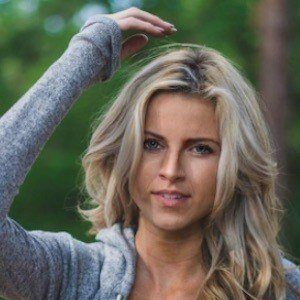 MTV reality television personality featured on the series Are You the One? in the 5th season of the show. She's worked professionally as an executive assistant.

She has supported the charity American Cancer Society.

Her father lost his life to cancer in 2001. She was romantically entangled with Robby Hayes in 2017 and later began dating Dylan Zivitz. She is married to Brian Watt.

She and Kari Kowalski were featured on the same season of Are You The One?

Kathryn Palmer Is A Member Of

Are You the One?
Florida State University
27 Year Olds
Reality Stars