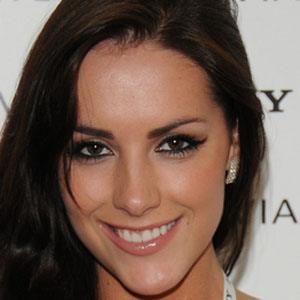 English model who modeled for Wonderbra and signed to the Premier Model Management agency and the Unleashed PR agency which led to her becoming the face of Ultimo's D-G Range.

She launched a campaign in 2009 called Say No to Size Zero which was against size zero models and encouraged a stop to underweight models being involved on catwalks.

She was born the youngest of four children in West Sussex.

She modeled for Ultimo's D-G Range alongside model Melinda Messenger.

Katie Green Is A Member Of