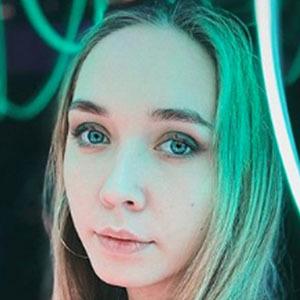 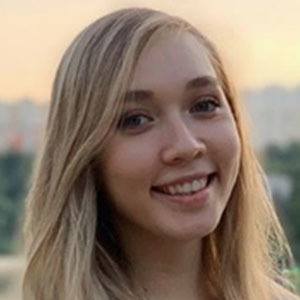 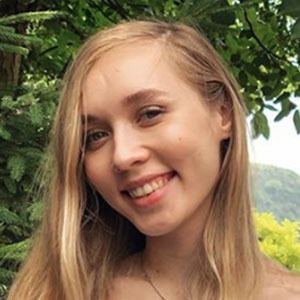 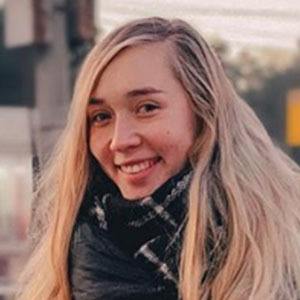 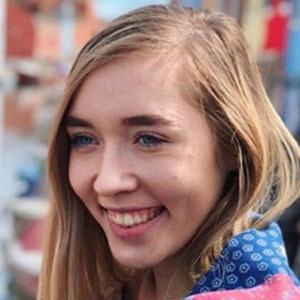 She launched her YouTube channel in August of 2015, uploading her first video about six weeks later.

She was born in Anenii Noi, Moldova. She married Cristian Cebotari in August 2018. She was previously in a relationship with Denis Rementov. She and Cristian welcomed a son named Eugen in 2019. Their second child was born in late January 2021.

She and Vasco Tataru are both popular YouTubers from Moldova.

Katy Black Is A Member Of