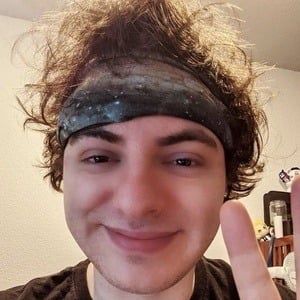 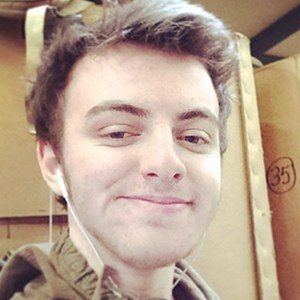 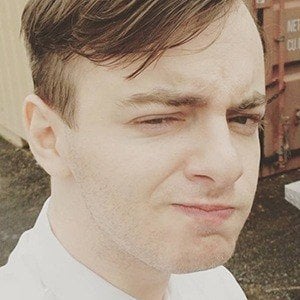 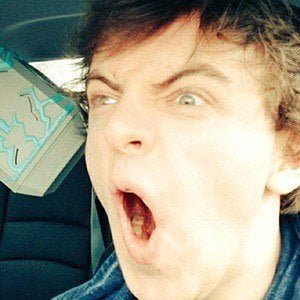 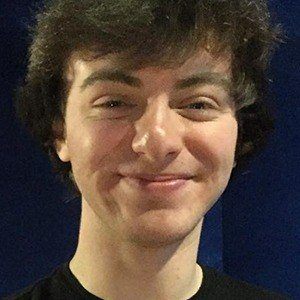 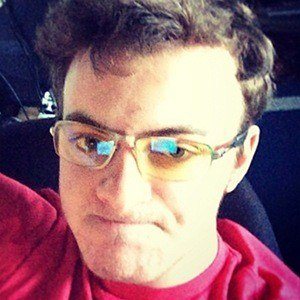 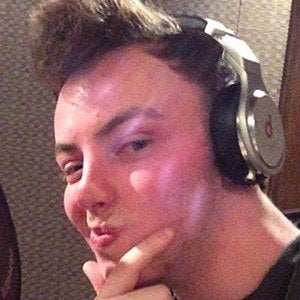 Actor who became known for his voice over work in films such as Fe, Five Nights at Freddy's Sister Location, and Zombie Vikings.

He grew up mimicking voices of his favorite cartoon characters on television and knew early on he wanted to make a career out of it.

He was the voice of Mox in the Book of Gray Magic Series.

He's featured his parents and his dog Chestnut on his Instagram.

He and Martin Billany are both known voice over actors who've starred in Pokemon the Bridged Series.

Kellen Goff Is A Member Of