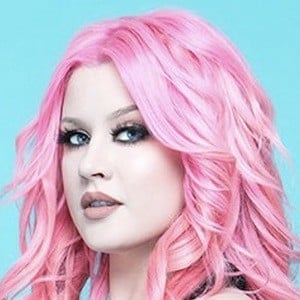 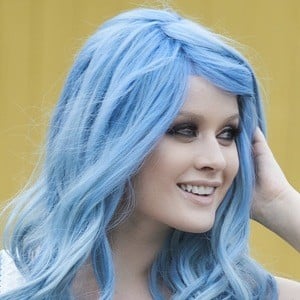 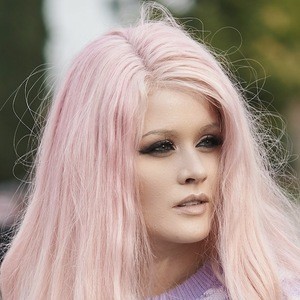 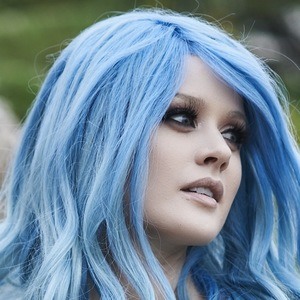 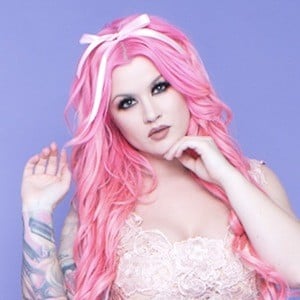 Alternative model and cosplayer known for her bright pink hair and tattoos. She's been featured on the cover of several alternative fashion magazines, including Sinical, Skin Art and Tabu. She has more than 260,000 followers on Instagram.

She attended the Denver School of Arts before going on to work as a licensed tattoo artist. She was scouted for modeling by a series of photographers during her time as a tattoo artist.

Also known for her self-titled YouTube channel, she has managed to accrue over 200,000 subscribers for her alternative content.

Her mother was in the first Easy Bake Oven commercial in 1964. She has been based in West Hollywood, California.

One of her YouTube videos features The Tim Burton Restaurant in Hollywood, California.

Kelly Eden Is A Member Of