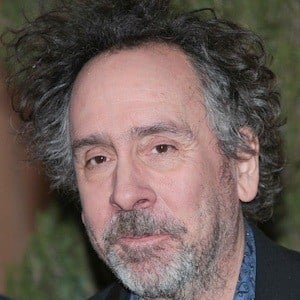 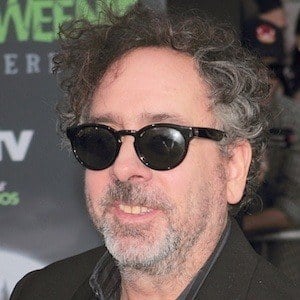 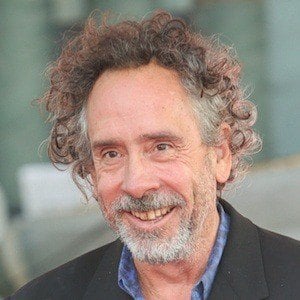 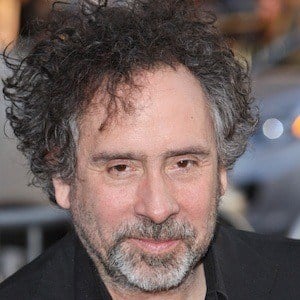 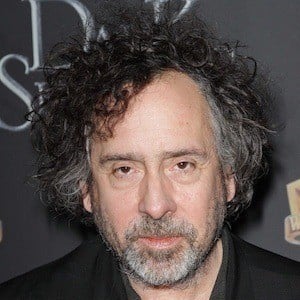 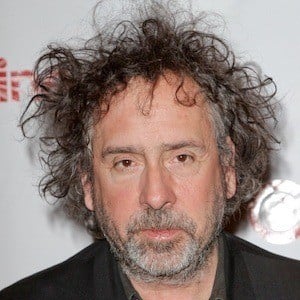 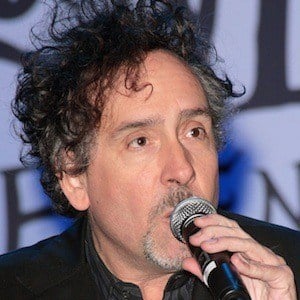 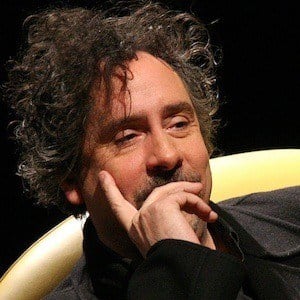 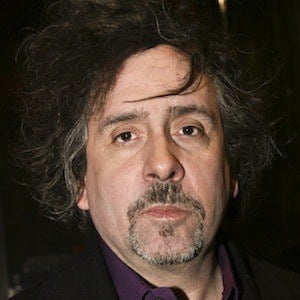 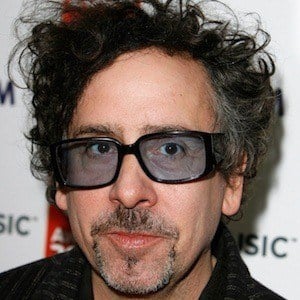 He would make silent stop motion films in his backyard on 8mm film as a kid. He made the short animated film The Island of Doctor Agor when he was 13.

He wrote and illustrated a poetry book entitled The Melancholy Death of Oyster Boy & Other Stories in 1997.

He married German artist Lena Gieseke on February 22, 1989, but left her for model and actress Lisa Marie, whom he met while filming Ed Wood and Mars Attacks! He had two children named Billy and Nell with English actress Helena Bonham Carter, whom he was in a relationship with from 2001 to 2014.

He and Johnny Depp worked together on many movies across several decades, including Ed Wood, Edward Scissorhands, Charlie and the Chocolate Factory, and Sweeney Todd: The Demon Barber of Fleet Street.

Tim Burton Is A Member Of