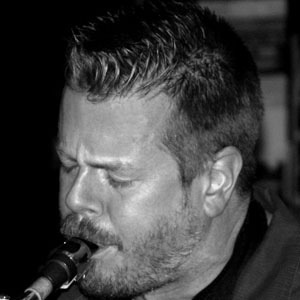 1999 MacArthur Fellow, multi-instrumentalist, and member of the NRG Ensemble who was the subject material for Daniel Kraus's documentary Musician.

He attended McGill University in Montreal where he played with a variety of bands. He moved back to Boston to lead Lombard Street and Mr. Furious, as well as other groups.

He spent a lot of time in Chicago collaborating with an array of local musicians, including members from Superchunk.

He was born in Warwick, Rhode Island but grew up in Massachusetts.

Vandermark has arranged the work of many artists, including Cecil Taylor.

Ken Vandermark Is A Member Of