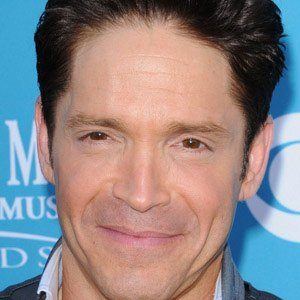 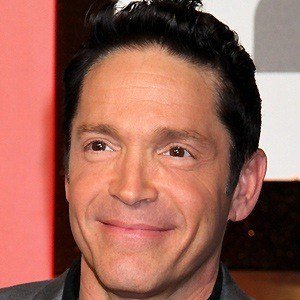 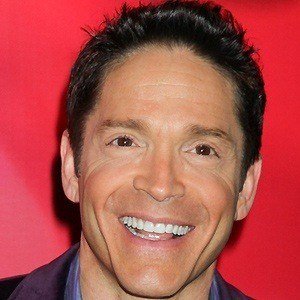 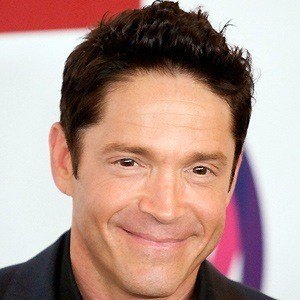 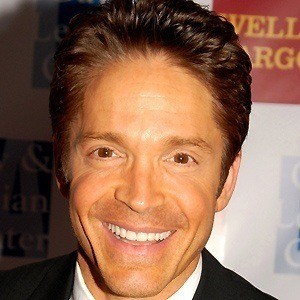 Jazz saxophonist whose album Saxophonic was nominated for a Grammy Award and a NAACP Image Award.

He studied mass communications at UCLA. After graduating, he began to focus on establishing himself as a musician.

He had his own radio program on 94.7 The Wave, which featured contemporary jazz musicians.

He publicly announced he was gay in a 2004 news article.

He played one of his hit songs on an episode of Desperate Housewives, which starred Eva Longoria.

Dave Koz Is A Member Of