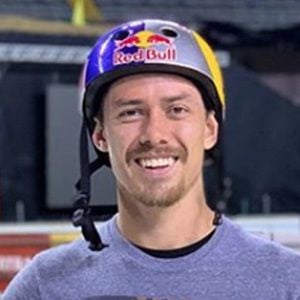 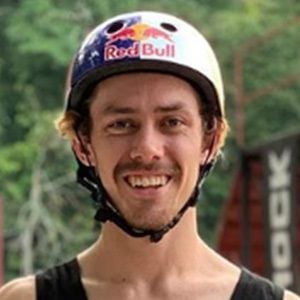 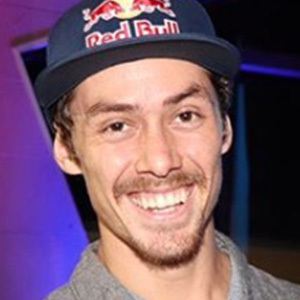 Professional BMX rider who has won multiple world champions. In 2018 he was the champion of the BMX Competitions at X-Nights for the fourth consecutive year.

He began riding when he was 9 years old. In 2010, he won first place at War Jam Guanacaste.

In April 2018 he came second place at the FISE BMX Freestyle World Series in Japan, making him the first Costa Rican to take the podium in a FISE competition.

On March 8, 2019, he posted a photo with Logan Martin and Vince Byron.

Kenneth Tencio Is A Member Of