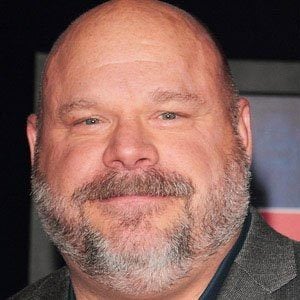 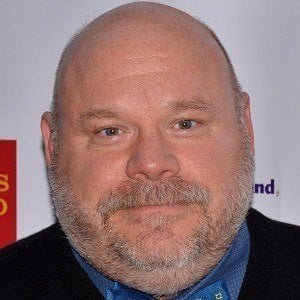 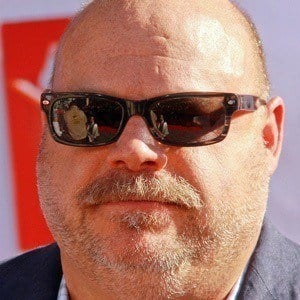 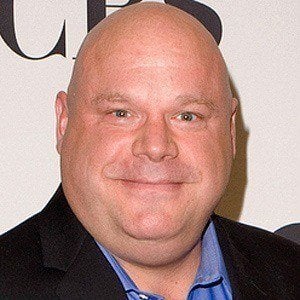 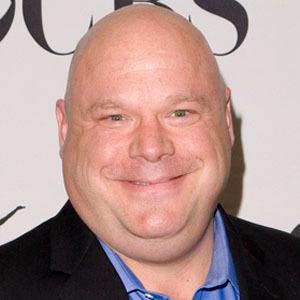 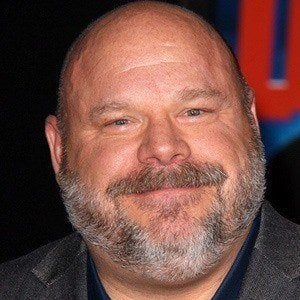 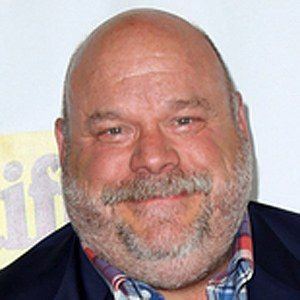 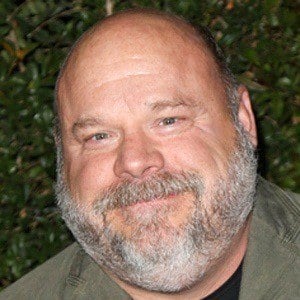 Best known for playing the butler Bertram in the Disney Channel series Jessie. He also won a Broadway.com Audience Award for playing Fester in The Addams Family.

He studied acting at Rutgers University's Mason Gross School of the Arts and graduated with a B.A. in acting.

He received Drama Desk and Tony Award nominations for his work on Dirty Blonde, Seussical, and The Addams Family.

He grew up in Moorestown Township, New Jersey, where his family moved when he was 9 years old. He has been openly gay.

He appeared in several episodes of the hit ABC series Heroes, as a corrupt employee of Malcolm McDowell's named Daniel Linderman.