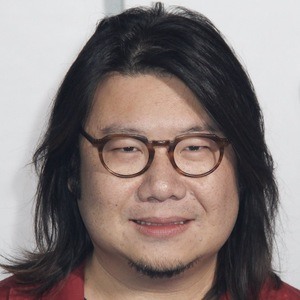 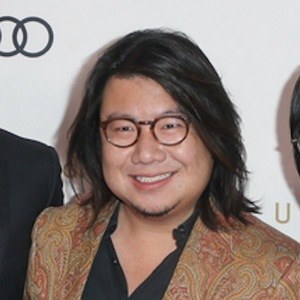 He obtained a BA in Media Studies from the University of Houston-Clear Lake.

He was named one of the Five Writers to Watch on Hollywood's Most Powerful Authors list by The Hollywood Reporter in 2014.

He has two brothers, Kendall and Kerry.

Kevin Kwan Is A Member Of