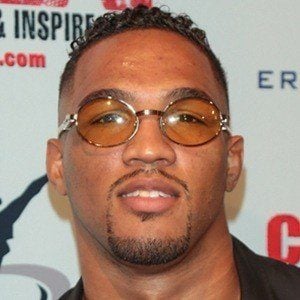 Mixed martial arts fighter who rose to fame competing in the lightweight division of the Ultimate Fighting Championship. In late 2017, he was the number seven ranked lightweight on the official UFC rankings.

During his childhood he played basketball and he joined his high school's wrestling team.

He signed with the UFC in late 2013 and made his debut early the next year.

Kevin Lee Is A Member Of