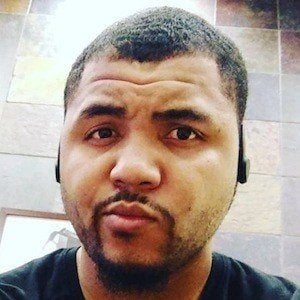 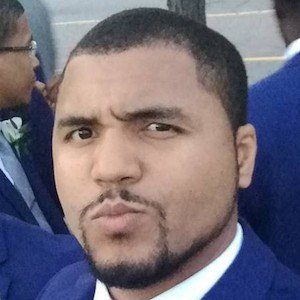 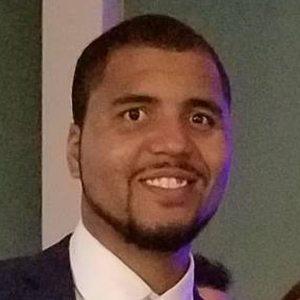 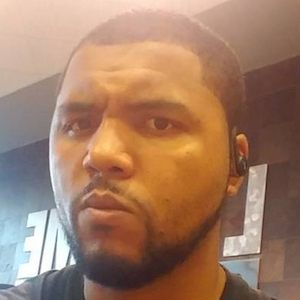 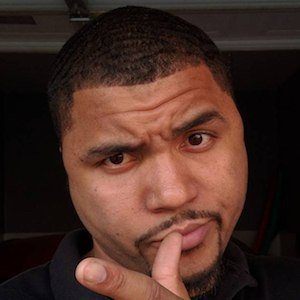 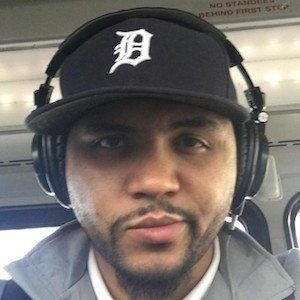 YouTube techie who is widely known for his Kevin The Tech Ninja channel's content. He has gained popularity there for his in-depth tech reviews and tutorials for gaming consoles, smartphones, and sound systems, amongst a litany of others.

He has worked as an eLearning Specialist for MemberDriven Technologies. He has also earned more than 210,000 subscribers to his YouTube channel.

He and Armando Ferreira are both known for their prolific tech reviewing on YouTube.

Kevin Nether Is A Member Of