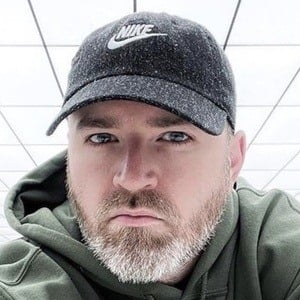 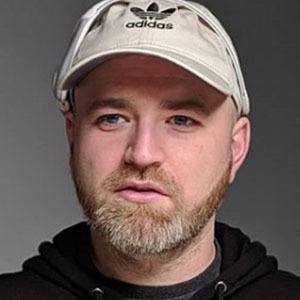 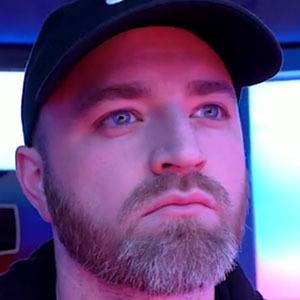 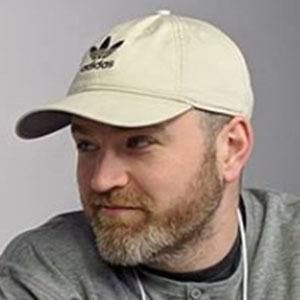 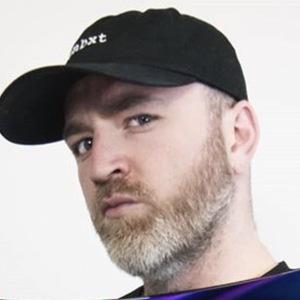 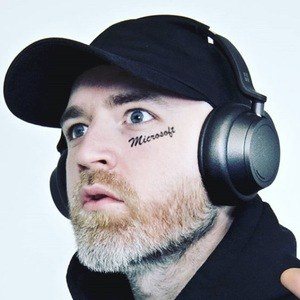 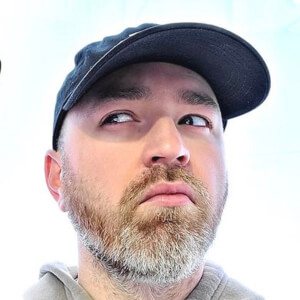 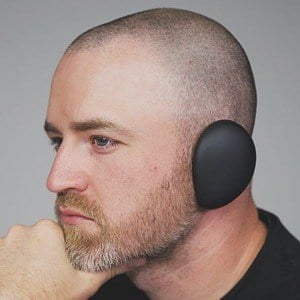 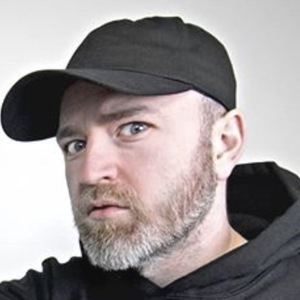 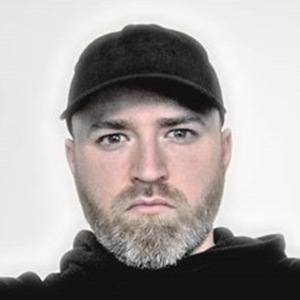 Canadian YouTube tech guru who is founder and host of the channel UnboxTherapy which has earned over 17 million subscribers. He has another popular channel called More Top 5 where he posts Top 5 lists for more than 350,000 subscribers.

He attended the Toronto School of Art where he studied digital arts, photography and video editing.

His fandom expands to Twitter and Instagram where he has more than 2.7 million and 2.2 million followers, respectively. His "iPhone 6 Plus Bend Test" video accumulated 67 million views in just a year.

He is from Toronto, Canada. He is married and has a brother.

Lewis Hilsenteger Is A Member Of