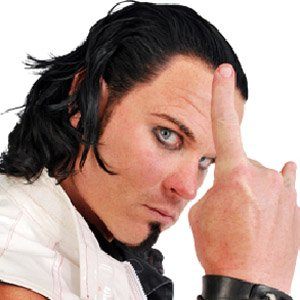 Professional wrestler who became a multiple-time Heavyweight Champion in Frontier Elite Wrestling. He wrestled as a vampire character in ECW from 2006 to 2007.

He went through several gimmick changes, debuting his religious zealot character "Mordecai" in 2004.

He defeated Tommy Dreamer during his short stint in the WWE.

Kevin Thorn Is A Member Of