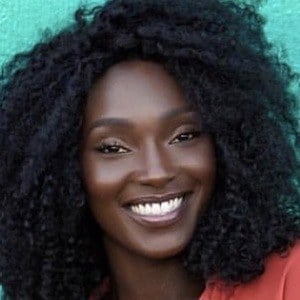 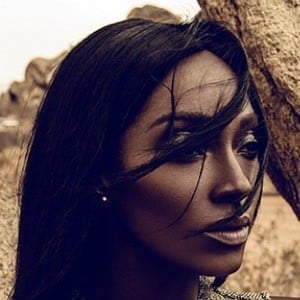 Touring dancer and choreographer who has performed alongside several of the biggest names in the recording industry including Rihanna and Pharrell Williams. She was also featured in Luke James' "Make Love to Me" music video.

She appeared in a commercial advertisement for L'Oréal.

She is originally from Trinidad and Tobago.

She was friends with pop music singer Leah LaBelle.

Khadija Shari Is A Member Of