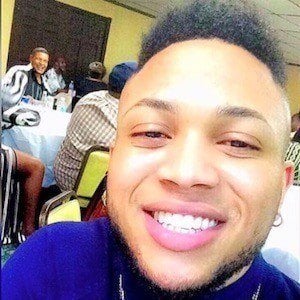 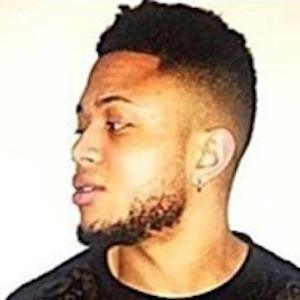 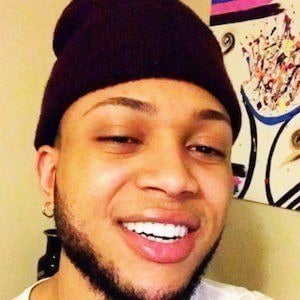 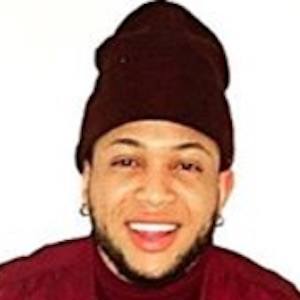 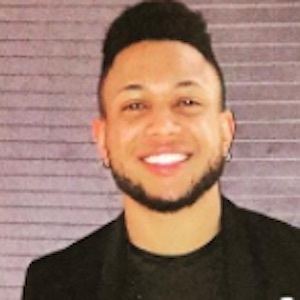 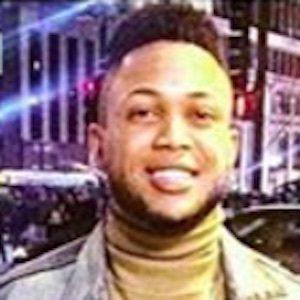 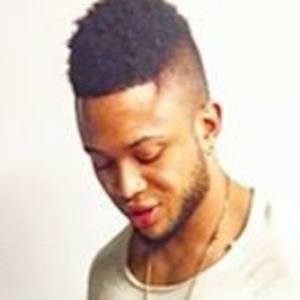 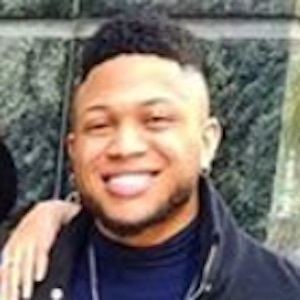 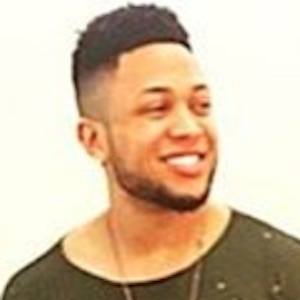 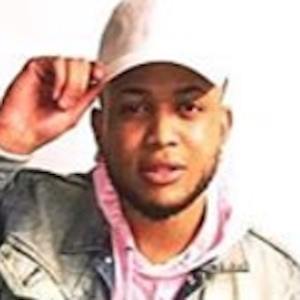 Music aficionado who rose to fame on Twitter by creating regular reviews of albums by artists like Frank Ocean, Sia, and Mariah Carey.

Khalil Byrd Is A Member Of