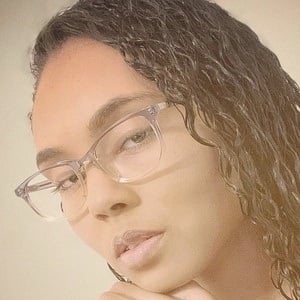 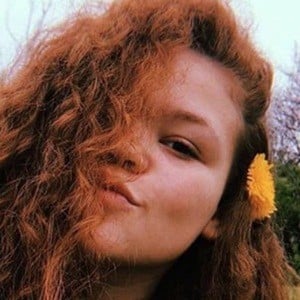 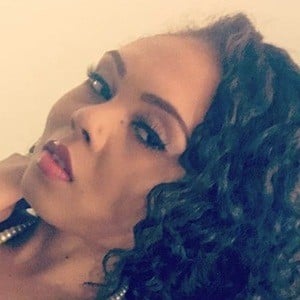 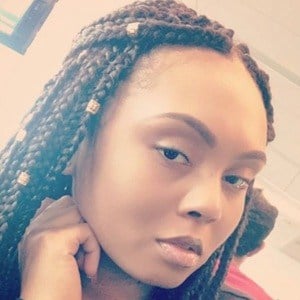 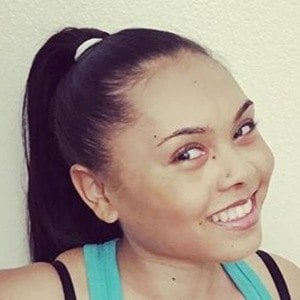 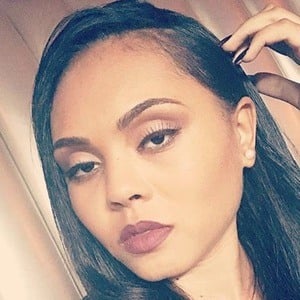 Known for her childhood role as Lavender Brown in the children's fantasy film Matilda. She also appeared in the 2000 film Bruno. She went on to direct and produce several theatre productions.

As a child, she took dancing and singing lessons. She made her acting debut at the age of ten in 1996.

She appeared on an episode of The Pretender, and had guest roles on Moesha, The Steve Harvey Show, and Grown Ups.

She was born in Kentucky, but moved to California to pursue her acting career. She obtained a degree in Psychology from the University of Kentucky in 2008.

Roald Dahl wrote the book Matilda, which was turned into a film that she appeared in.