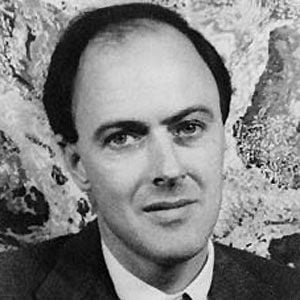 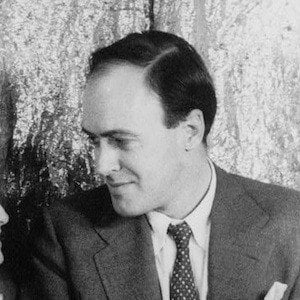 Welsh-born novelist, screenwriter, and fighter pilot who authored such children's classics as James and the Giant Peach, The BFG, and Matilda. Many of his popular books, including The Witches, Charlie and the Chocolate Factory, and Fantastic Mr. Fox, have been made into feature films.

He was involved in what he called the "Great Mouse Plot of 1924," in which he and a few other boys put a dead mouse in a jar of gobstoppers inside "a loathsome" woman's candy store. The conspirators were later caught by the school principal and struck with a cane, and Dahl was sent to boarding school. In 1939, Dahl became a pilot with the Royal Air Force.

His family gave him a Viking funeral, placing chocolates, a power saw, pencils, and his snooker cues in his coffin.

Roald Dahl Is A Member Of