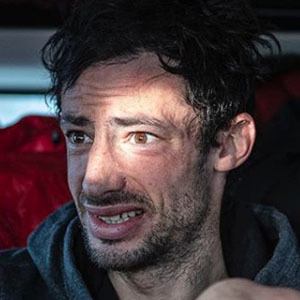 Professional skyrunner, trail runner and long distance runner who won the Skyrunner World Series six times between 2007 and 2014. He is also an expert in ski mountaineering.

By age 5, he had climbed Aneto -- the highest mountain in the Pyrenees at over 11,000 feet. He was a junior member of the Spanish national ski mountaineering team in 2003.

He set world records for the fastest times climbing and descending Mont Blanc, Denali, Everest and the Matterhorn.

Kilian Jornet Is A Member Of