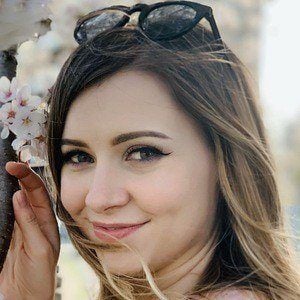 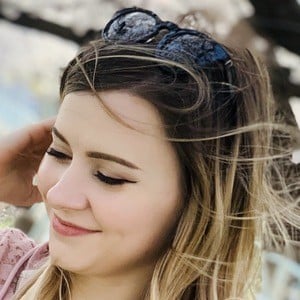 Canadian-born and Tokyo-based YouTube content creator who vlogs around the city with friends about the Japanese lifestyle. She's also worked as a translator for a Japanese company.

She was about 13 years old when she first started studying Japanese.

She took regular trips to Japan in her teens and early 20s before settling in Japan after the massive March 11, 2011 earthquake struck Tokyo. She later settled in Korea, then moved back to Japan.

She has collaborated with fellow YouTuber Megan Bowen.

Sharla In Japan Is A Member Of