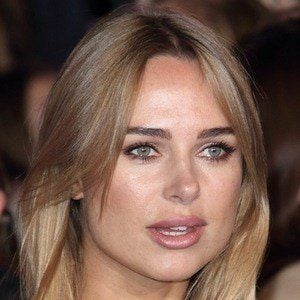 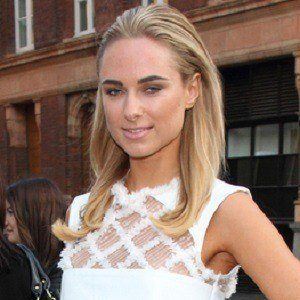 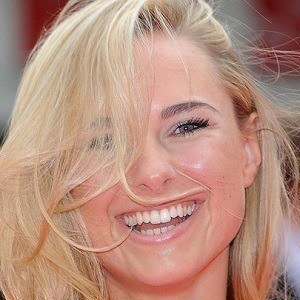 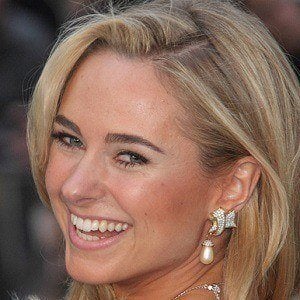 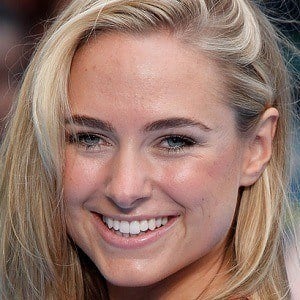 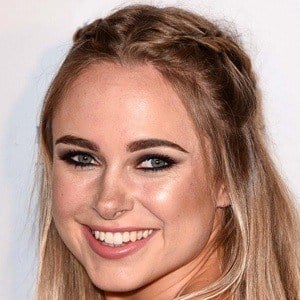 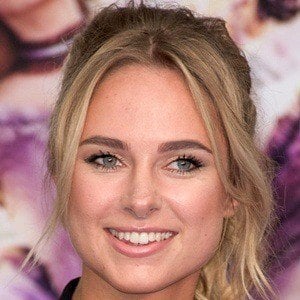 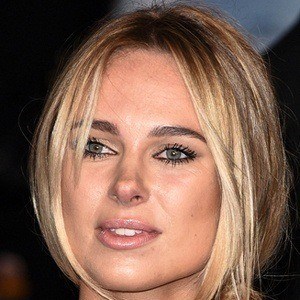 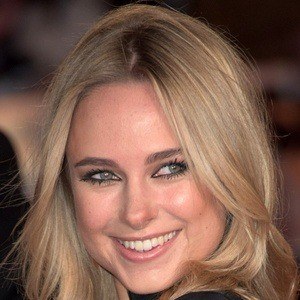 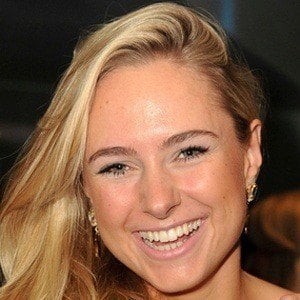 Famous for her appearances on the acclaimed British reality series Made in Chelsea, this socialite and entertainer has also had a career as a fashion designer. Her Kimberley London, Ltd. company debuted its swimwear line in early 2013.

She was raised in the Anglican faith and, as a young adult, attended the Holy Trinity Brompton church in London.

She grew up in Ascot, Berkshire, England, and later relocated to London. Her father, Russell Garner, made his fortune in real estate. She has a brother named Christopher. On Instagram she posts many pictures of her dog Sasha.

She and American-born television personality Stephanie Pratt were both in the cast of Made in Chelsea.

Kimberley Garner Is A Member Of