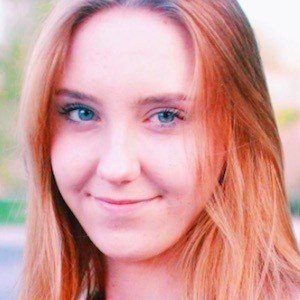 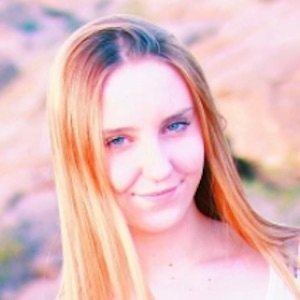 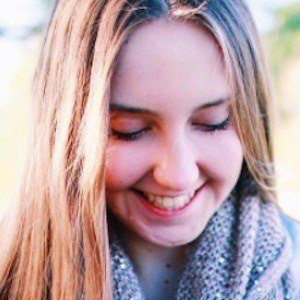 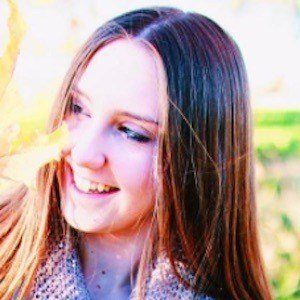 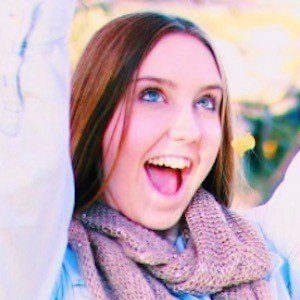 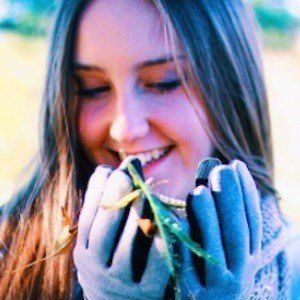 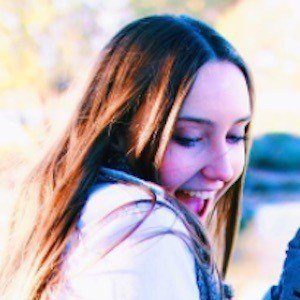 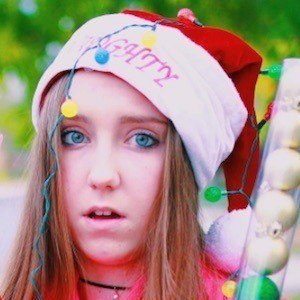 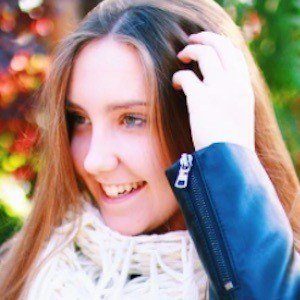 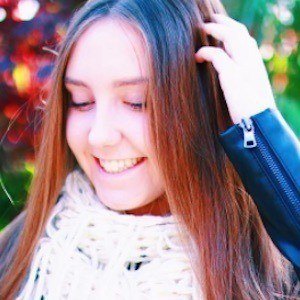 YouTube personality who is widely known for her HowToKim channel. She has gained popularity there for her DIY projects, as well as life hacks and fashion hauls with more than 50,000 followers.

She also has a fan base on Instagram as kimberly2801, with over 9,000 followers.

She was born in Highland Park, Illinois, but raised in Henderson, Nevada. Her father is a huge hockey fan.

She made a video testing SaraBeautyCorner's DIYs and life hacks in December 2016.

Kimberly Resch Is A Member Of