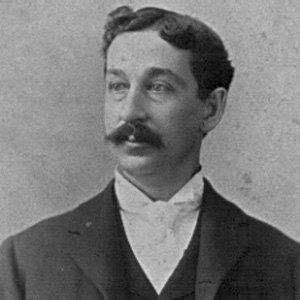 Inventor of the first safety razor who gave the world an easy way to shave.

He discovered that cheap, disposable items sold best while working as a traveling salesman, and he decided to use that process to make a thin, disposable shaving blade.

He was usually credited with inventing the concept of giving away razors to increase purchase of the blades, but that was a practice instituted by his company after his death.

He was born in Fond du Lac, Wisconsin, and grew up in Chicago.

He was a Utopian socialist, imagining a perfect metropolis on the banks of the Niagara River and recruiting - unsuccessfully - the industrialist Henry Ford to run it.

King C. Gillette Is A Member Of