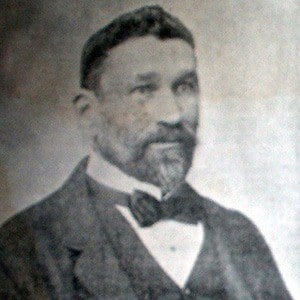 He worked in his younger years for a plumbing manufacturing business and also invented and patented a lawn sprinkler before turning his attention to internal combustion engines.

His Buick Motor Company could not have existed without the help of financier Benjamin Briscoe.

He moved with his family from Scotland to Detroit, Michigan, when he was two years old.

His company was incorporated into the General Motors Company by William Durant.

David Dunbar Buick Is A Member Of