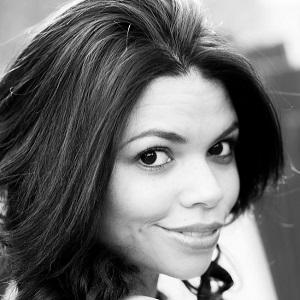 Her first two House of Night books, Marked and Betrayed, were published in 2007, when Cast was in her early twenties and a student at the University of Tulsa.

Between 2007 and 2014, the House of Night series expanded to include twelve full-length novels and four novellas. She has editorial credits, a thriving t-shirt line, and a passion for all things paranormal.

She co-wrote the House of Night books with her mother, P.C. Cast.

She is a contemporary of fellow Oklahoma-born young adult author Ally Carter.

Kristin Cast Is A Member Of