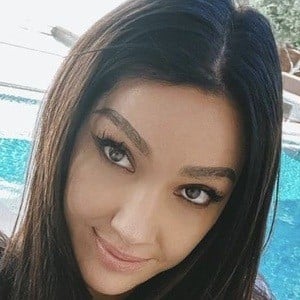 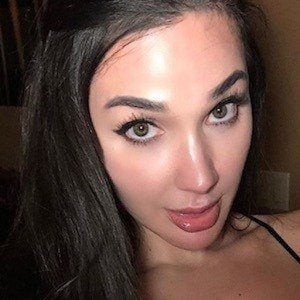 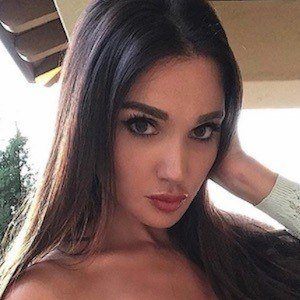 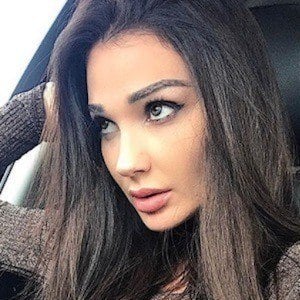 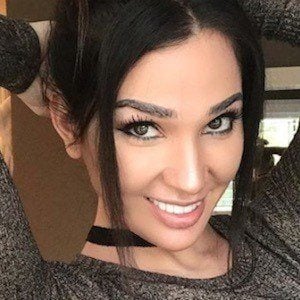 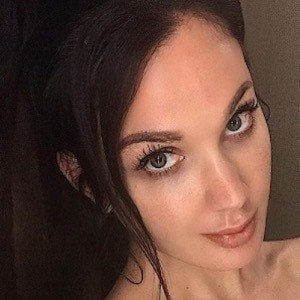 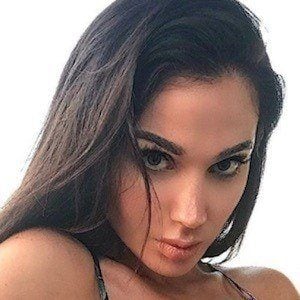 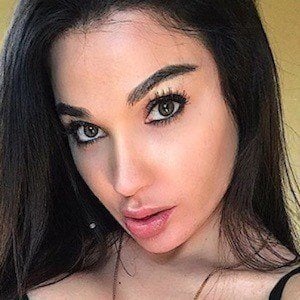 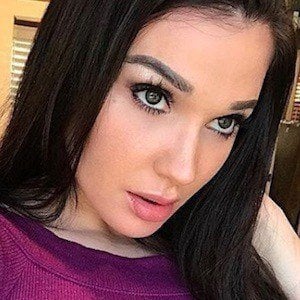 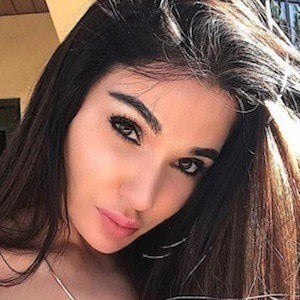 Starting in elementary school she ran cross country and won a gold medal for a 20 mile long race. She began modeling at the age of 11 when she was discovered in a restaurant.

She attended University of California, Berkeley receiving her bachelors degree and later her masters in financial economics. She worked in a corporate job before realizing it wasn't for her and returned to modeling.

She grew up in California alongside her brother. She and her husband welcomed two children before divorcing.

She is a model from California like Gigi Hadid.

Kristina Basham Is A Member Of