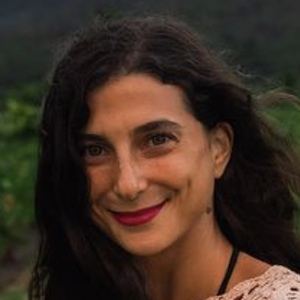 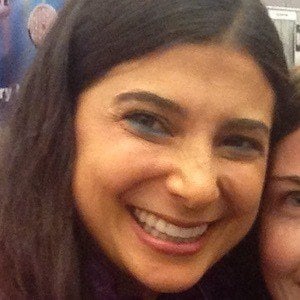 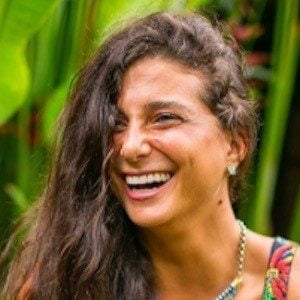 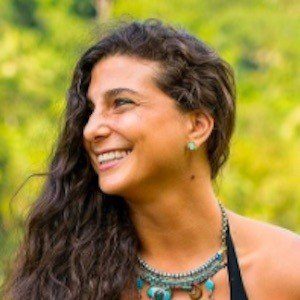 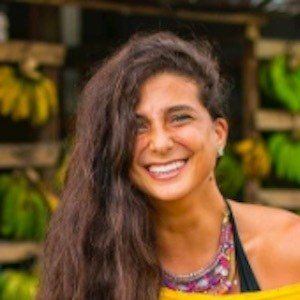 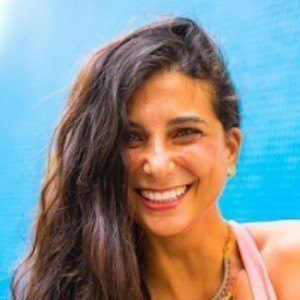 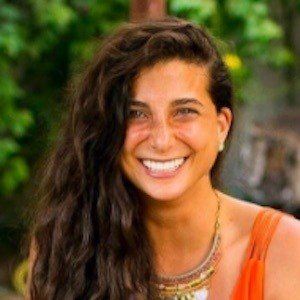 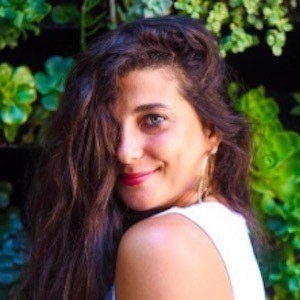 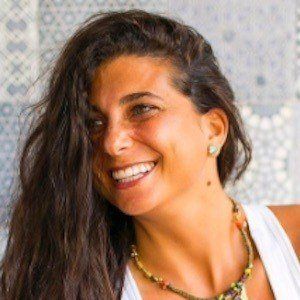 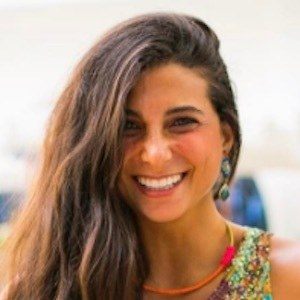 Well known online across her social media accounts as FullyRawKristina. She is a YouTube phenomenon with more than 1.2 million subscribers who focuses on vegan and healthy food options. She founded the largest raw, organic produce co-op in the US called Rawfully Organic.

A student of both Vanderbilt and Rice University, she graduated from the latter in the top 5% of her class with a triple major in Kinesiology specializing in Health Science, Raw Foods, and Fasting.

She was able to rid herself of Hyperglycemia at the age of 18. She is also an Instagram phenomenon with more than 1 million followers.

She is from Houston, Texas. Her mother's name is Sandra aka fullyrawmamma. She also has a sister and a brother. She started dating Cashgotwings in September 2017.

She is a YouTuber who specializes in vegan recipes just like Essena O'Neill.

Kristina Carrillo-Bucaram Is A Member Of