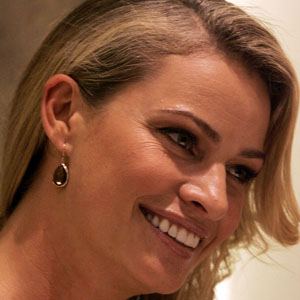 Model and host known primarily for her roles on Project Runway Australia and America's Next Top Model.

When she was just 14, she appeared in a feature for Vogue Australia.

She played Marc Anthony's love interest in his music video for the song "You Sang To Me."

Like model Sophie Dahl, she appeared on the cover of international editions of Vogue magazine.

Kristy Hinze Is A Member Of